BKE Designs
Specializes in the custom
design and fabrication of
furniture; products; and spaces. 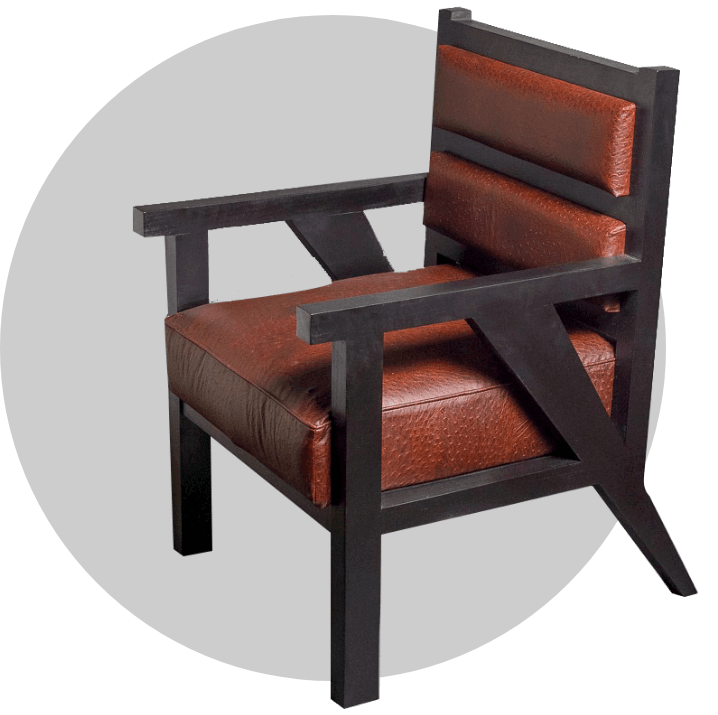 Each piece created or space designed through BKE Designs is so much more than just a coffee table, cabinet or conference room. With a passion for designing, building and woodworking, every single piece of work we
create is crafted with passion, dedication and appreciation for the process.

Turning your house into a home is a specialty of BKE Designs. You spend the majority of your time at home that’s why we take the time to make your house a place you won’t want to leave. 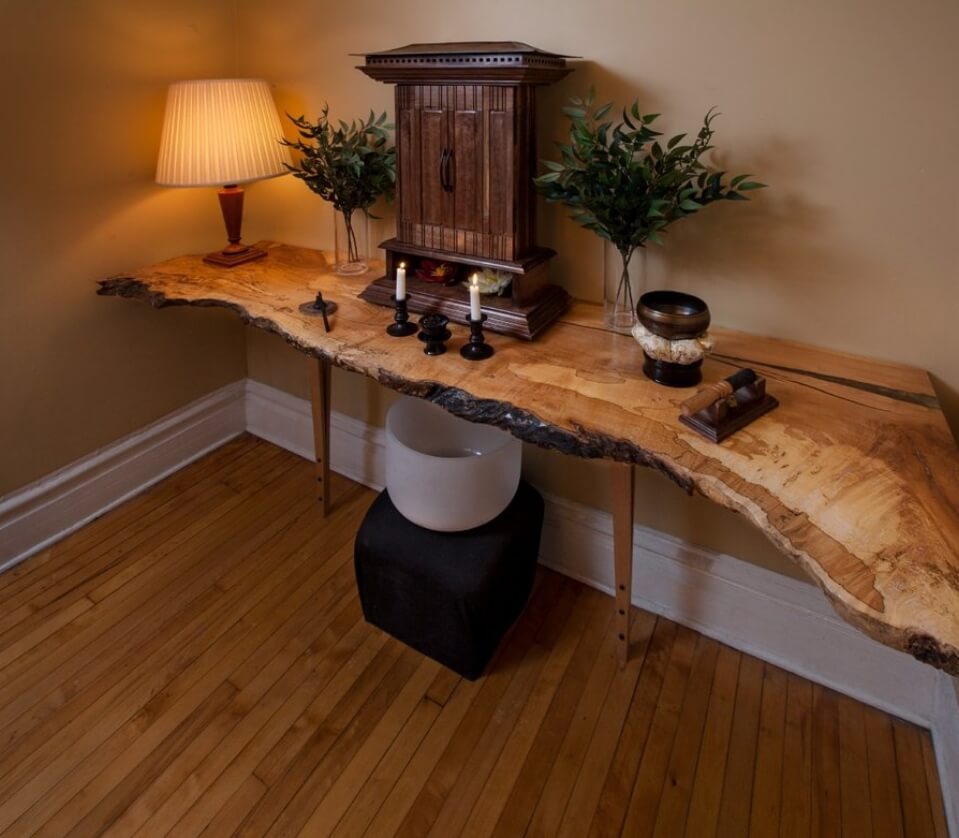 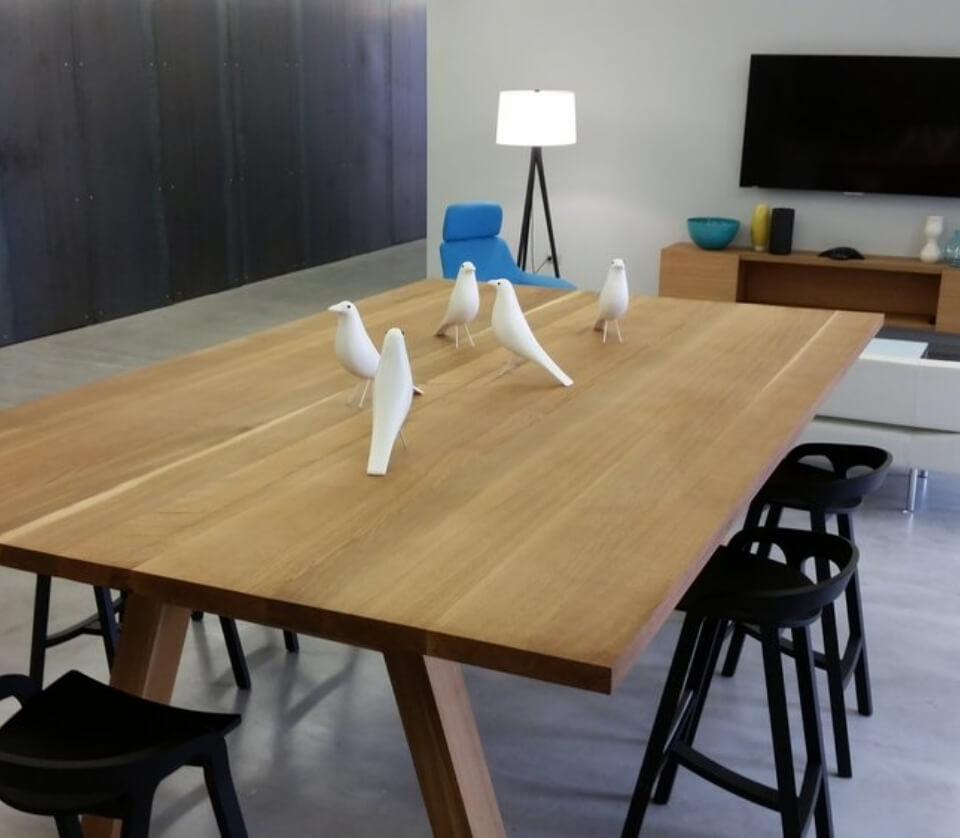 Your corporate space is in good hands with BKE Designs. Whether you want your entire office space redesigned or just the break room, you can count on designs that make your space stand out. 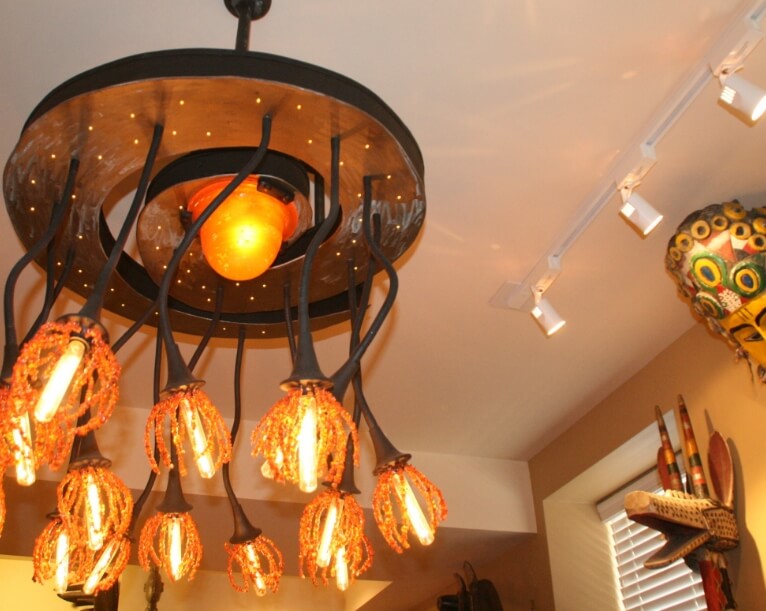 This is perfect for anyone who needs an expert vision to guide their design process. Whether you already have a contractor in mind or need a trusted reference from BKE Designs, all designs and renderings..

In addition to expert consultations and renderings, BKE designs will provide expert services to build your custom project.

Introduced to woodworking when he was a child, Brian Keith Ellison developed his skills in high school Woodshop and Drafting, and throughout his academic pursuits for a Bachelors of Architecture degree at the University of Illinois, Chicago campus.

Transitioning to the craft of design and fabrication, Ellison took sabbatical from 2006 to 2008 in Amsterdam, The Netherlands, under the Dutch-American Friendship treaty, and agreement between the United Stated and The Netherlands that supports cross-cultural entrepreneurship.  While there, Ellison engaged a 2-year partnership agreement with talented Dutch Designer Faas Van Dijk.

Returning to the states in 2008, Ellison continued to develop his client base among the residential, corporate, commercial, and public art sectors. 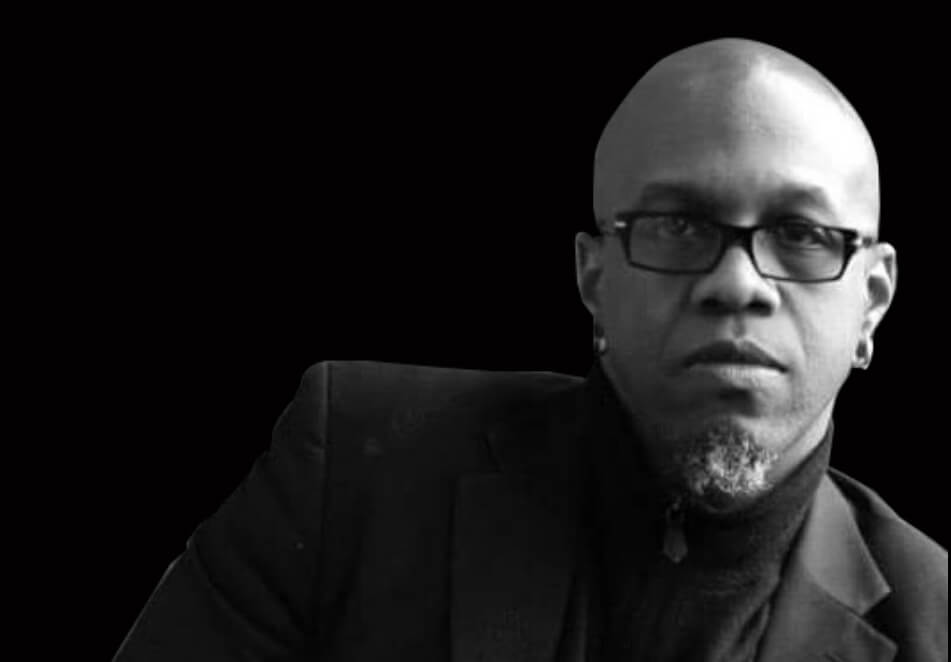 Each piece created or space designed through BKE Designs. 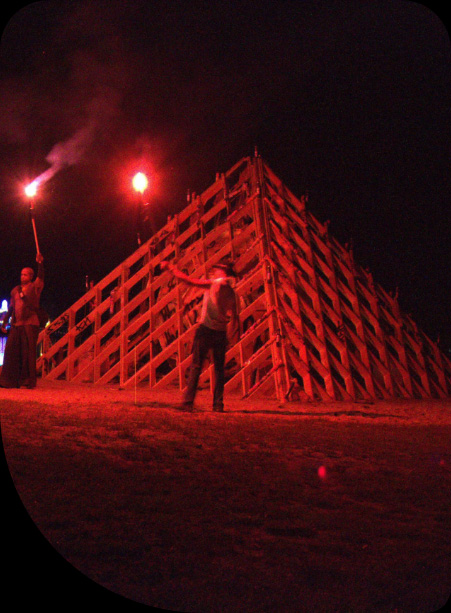 “I worked with Brian on a large, custom, upholstered headboard for a downtown Chicago vacation residence. His proposal was the most thorough of all the bids we received and clearly presented the value he would bring to the project. Brian exhibited open and prompt communication and flexibility to engineer a solution my team and our client loved.”